I just got word that the Charlotte 714 Film has been selected for the 2013 International Christian Film Festival! We are honored to be a part of the festival and pray that the film will continue the 714 Movement. For those of you who did not have a chance to see the recap film from Charlotte 714, here it is again:

On September 2, 2012 over 9,000 Christians from the Charlotte area gathered for a day of prayer, fasting, and repentance. The solemn assembly was the culmination of a 40-day fast and months of prayer meetings for the world, for the nation, but mostly for the city’s churches.

“If my people, who are called by my name, will humble themselves and pray and seek my face and turn from their wicked ways, then I will hear from heaven, and I will forgive their sin and will heal their land.”

I had the opportunity to film Travis & Kelly’s gorgeous wedding at the beach this summer. The weather was dramatic, the locations were perfect, and Travis & Kelly were one of the most laid back couples…it was a perfect beach wedding!

Thank you so much, Travis & Kelly, for making it so easy to film this beautiful wedding…it’s hard to take bad shots of beautiful people in love!

I had the privilege of spending a day with a national pro-life organization called Operation Save America. Unashamedly taking up the cause of preborn children in the name of Jesus Christ, OSA passionately seeks to both expose the horror of abortion and provoke the Church to not sit silent as more than 1 million babies are killed each year. 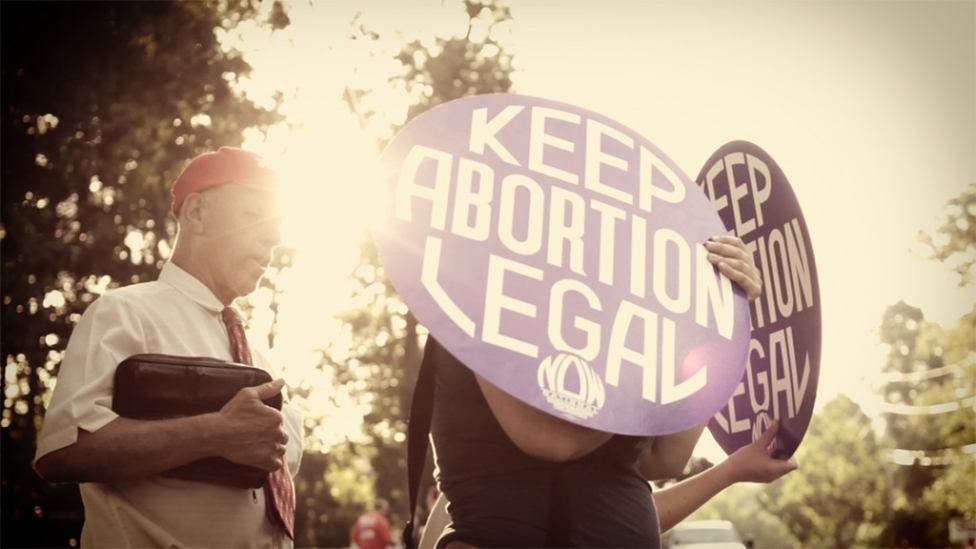 Over the course of the day, we assembled outside of 3 abortion clinics, encountering pro-choice groups, police, and young women on their way to have an abortion. At noon, we gathered in the center of downtown Charlotte for a memorial service. A stand-in for the 55 million babies that have been killed since 1973 (Roe v Wade) was “Baby Choice”, an actual baby that was aborted in her 22nd week. The open-casket service was shocking. It was the reality of abortion lying naked and exposed in the city square. 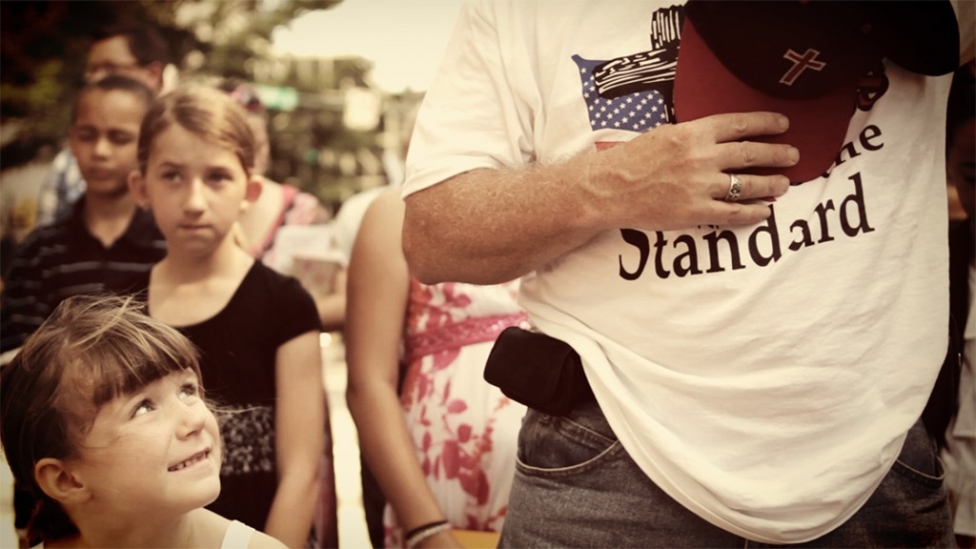 Just as I thought the day had reached its peak, I was told we needed to head out in order to reach our next destination in time; Friday prayer at the Mosque. The Mosque? What does that have to do with abortion? I soon realized that OSA is first and foremost about the Gospel and the glory of God, and anything that stands against these principles are strongholds that need to be torn down. Worshipping the god of Islam is just as contrary to Biblical principles as killing a child. So the pro-life signs were traded for “Islam is a Lie” signs. The bullhorn preaching changed from “life” and “creation” to “false idol” and “repent”. But while the signs and the slogans may have changed, the underlying theme was the same; Jesus. For OSA, everything always goes back to Jesus. I saw that these families I had spent all day with are jealously determined to see Jesus glorified. 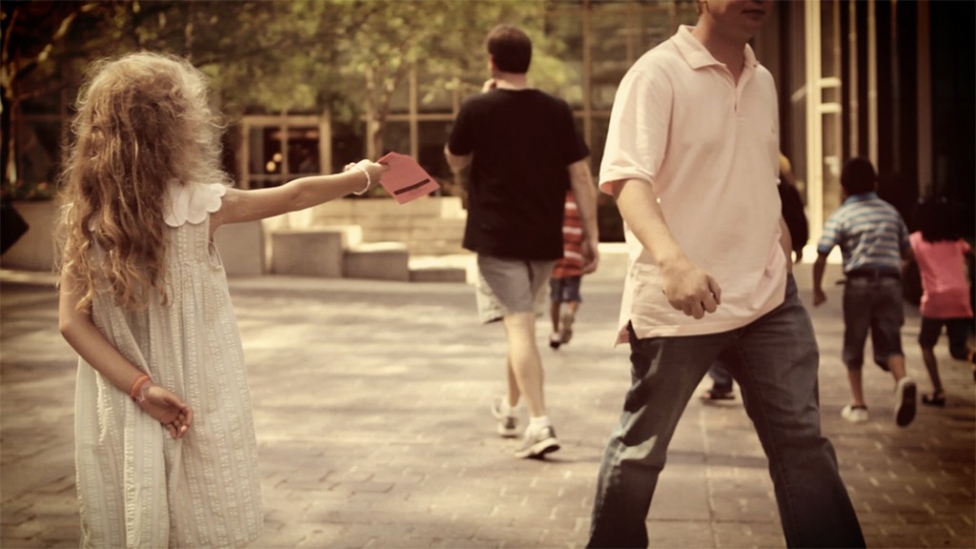 Whether you agree with their methods or not, the fact is these God-fearing families are exalting the name of Christ on the battlefield and standing in the gap for righteousness. Is it offensive? You bet. Do they say things that most people only think? Yup. But while the anti-septic gospel remains ineffectively kept in museums (dead churches) there is a remnant that is taking up the razor sharp Sword of the Spirit and daring anyone to stand in opposition to it…churches included.

We are so happy to finally be able to share this film with you! It has been featured on the wedding blog “Every Last Detail”. This was a special shoot that we did with:

Here is a link to the feature on Every Last Detail.

I was honored when the marketing director from Childress Vineyards called and asked me to film a new promo film for them. I’m sure they have a stack of numbers in their rolodex they could have called, but she said they loved the look of Iron Kite Films and wanted us!

I had a blast spending the day at the vineyard, exploring the in’s and out’s of this first-class winery. I was so impressed with the attention to detail that Greg and John and Richard still maintain. I noticed a dedication to excellence that I only see in few businesses. There are many reasons why Childress Vineyards has put North Carolina wines on the map…their passion for excellence is one of them!