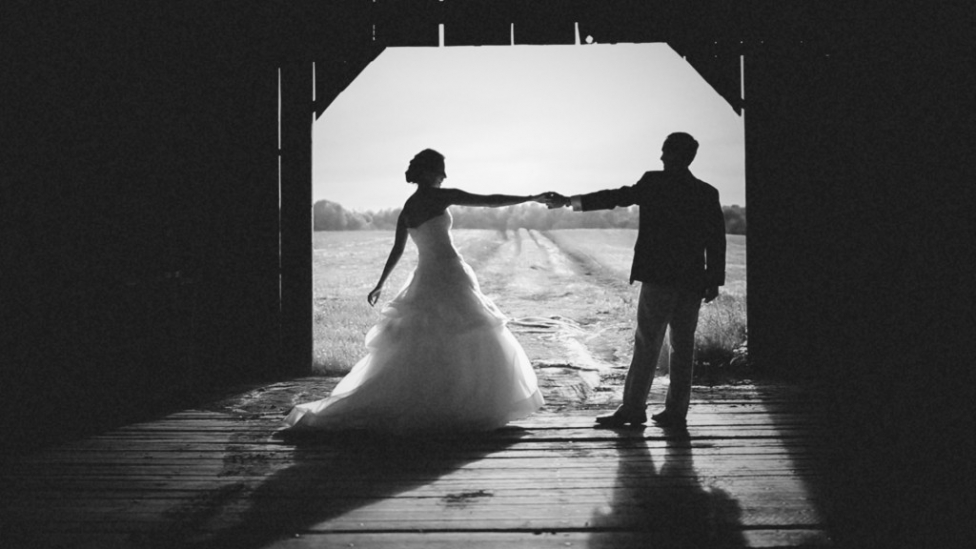 We had the great pleasure of being invited to film Jennifer and Scott’s wedding at the always-awesome, always-perfect, always beautiful Adaoumont Farms. The day was gorgeous, Jen and Scott were so great…it was hard NOT to shoot a great film (special thanks to Rebecca Rose Events for making everything amazing)!

Jen & Scott, thank you so much for allowing us to be a part of your special day!

This was one of the last weddings of the year, and it was such a beautiful way to wind down the busy 2012 season! Ben and Elizabeth were such a beautiful couple. They said from the beginning that their wedding day was a celebration of marriage, an expression of Christ’s love for His Church. I knew it was going to be a special day! The entire day had a classic elegance to it which was so neat to see, but the underlying element of love that was woven into every detail of the day is not something that could be staged. It was just a natural outflow of Ben and Elizabeth’s love for each other and God. 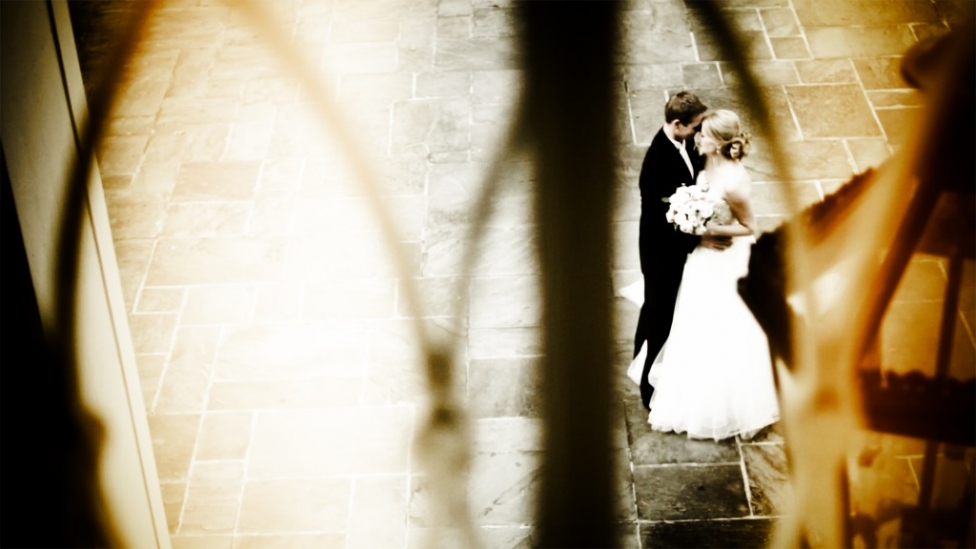 Becca Atchison and her crew did an absolutely fantastic job designing and coordinating the reception! All the conditions were just right for a great film. And for those interested in the Full Length film, check out this link.

2012 was a crazy year for Iron Kite. It seemed at times like we were just trying to hold on to this freight train that was barreling down the tracks, clearly under divine momentum! In the chaos of the final months of 2012, I was approached about doing a film to mark the 40 year anniversary of the Roe v Wade Supreme Court decision making abortion legal in America.The film would premiere at the Blumenthal Theatre in downtown Charlotte…and we only had about 2 months to conceptualize, shoot, and edit it. No problem!

What unfolded was clearly the hand of God leading our steps. Doors opened for us that should have been shut (filming in a delivery room at a hospital…are you kidding?!), just the right people were brought in to move the project forward, and God’s grace was on us to finish the project on time.

The concept of the film is simple: 55 million babies have been aborted in the 40 years since Roe v Wade. This is the story that begins very similar to those, but thanks to the efforts of a handful of people, ends very differently.

I hope you enjoy the film:

One of the things I love to film is an engaged couple before their wedding day. There is something so innocent and expectant about two people in love who have committed themselves to each other and are counting down the days until they can finally be ‘husband and wife’.

Travis and Amanda asked me to film just such a moment of them. They had fantastic ideas for the film, and really made it easy to capture them in love. They were naturals…but being in love like that makes it easy!

What an absolutely awesome day this was! It was an honor to be a small part of such a beautiful expression of a couples love for each other. Addison and Stephen had such an innocence and humility about them. Stephen is the definition of a gentleman and it was so obvious that he married the love of his life. And Addison, she was the perfect bride on her perfect day. I don’t think I saw that smile leave her face all day (except for the migraine…but even then she was full of grace and poise!).

Congratulations Addison and Stephen…and thank you for letting me be a part of such a beautiful day!