2012 was a crazy year for Iron Kite. It seemed at times like we were just trying to hold on to this freight train that was barreling down the tracks, clearly under divine momentum! In the chaos of the final months of 2012, I was approached about doing a film to mark the 40 year anniversary of the Roe v Wade Supreme Court decision making abortion legal in America.The film would premiere at the Blumenthal Theatre in downtown Charlotte…and we only had about 2 months to conceptualize, shoot, and edit it. No problem!

What unfolded was clearly the hand of God leading our steps. Doors opened for us that should have been shut (filming in a delivery room at a hospital…are you kidding?!), just the right people were brought in to move the project forward, and God’s grace was on us to finish the project on time. 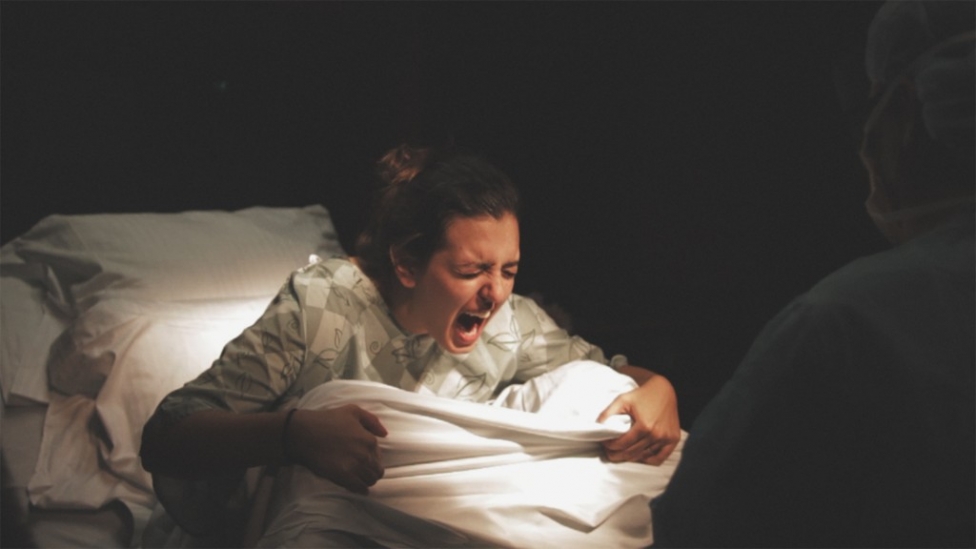 The concept of the film is simple: 55 million babies have been aborted in the 40 years since Roe v Wade. This is the story that begins very similar to those, but thanks to the efforts of a handful of people, ends very differently.

I hope you enjoy the film: